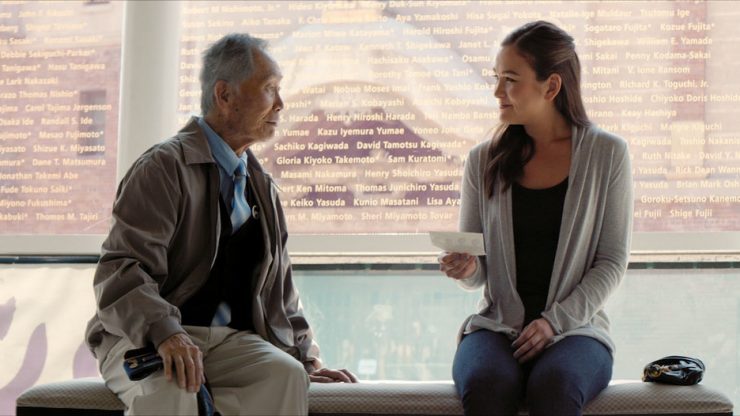 American
RICHIE ADAMS / NISEI EXPERIENCE, WWII / USA / 2018 / NARRATIVE / 18 MINS
A 94-year-old veteran who works as a volunteer at the Japanese American National Museum encounters a mother and her daughter, triggering events that happened in his past, including his time as a young man in a Japanese American Internment Camp and later serving with the 442 in WWII. Stars George Takei, Leonardo Nam, Rachel Michiko Whitney, Keong Sim, and Ivan Shaw. 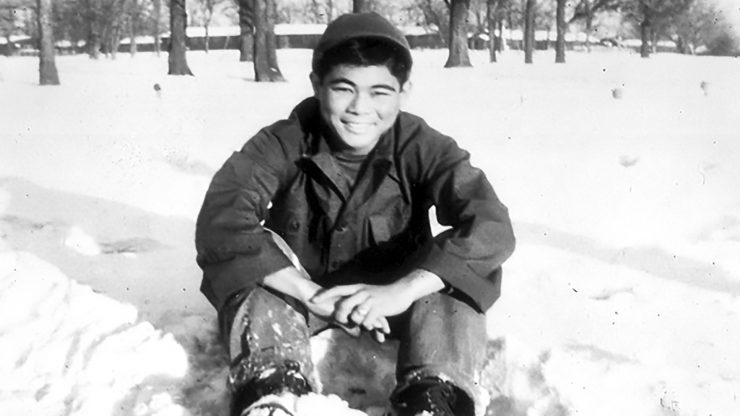 The Registry profiles a few of those who served in the M.I.S. during WWII A very long excel spreadsheet resides on an old computer near the window of an upstairs bedroom in suburban Minneapolis. The spreadsheet is a list, a registry of names of thousands of World War II veterans that served in the U.S. Military Intelligence Service, the M.I.S. Seiki Oshiro, a retired computer programmer, is the keeper of the registry. He also served in the M.I.S. “Who will remember us after we’re all gone?” he wonders. Will his children, or grandchildren know what they did during the war? Maybe the registry will help. Most of the veterans of World War II have passed on. Many have told their stories, recorded for history. But for those in the M.I.S., made up of Japanese Americans who fought in the Pacific against the Japanese enemy, so many of those stories have been lost, as the unit was sworn to secrecy for decades after the war. Add to that, there was no complete record made by the U.S. Army about who actually served in the unit. The documentary film The Registry profiles a few of those who served in the M.I.S. who reveal stories to their sons and daughters they’ve never shared until now, as they’re well in to their 90s. The film looks at decisions made in a time of war regarding loyalty to country while facing racism and the mass internment in the U.S. of people of Japanese descent.