This adults only screening features films that go past the boundaries and show the murkier, sexier, edgier side of life. Don’t show up expecting puppies and rainbows- this block contains films with imagery that you cannot unsee. 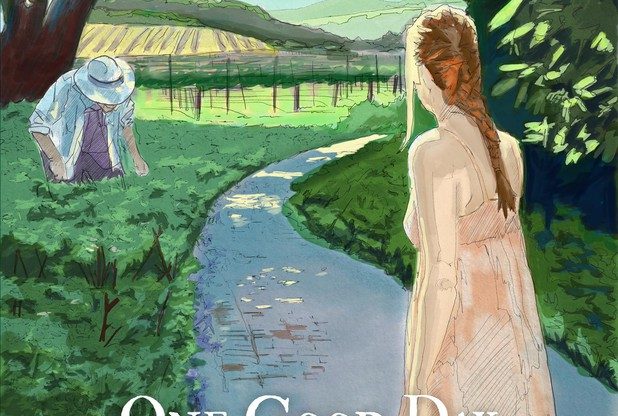 As her mother lays dying, Diana, an aspiring opera singers, learns of the existence of the grandfather she never knew. She discovers he is a wealthy winemaker – but he denies that he ever had a daughter. 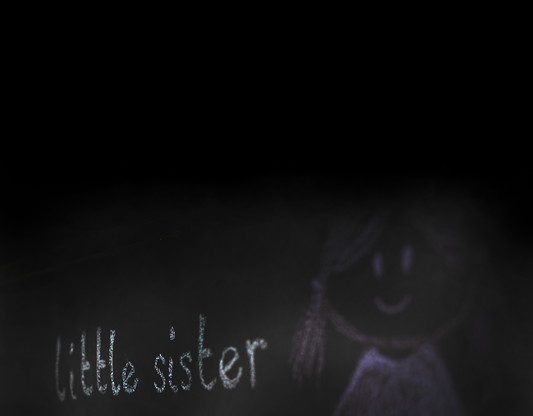 Children raised in a home of domestic violence, will anything ever change? 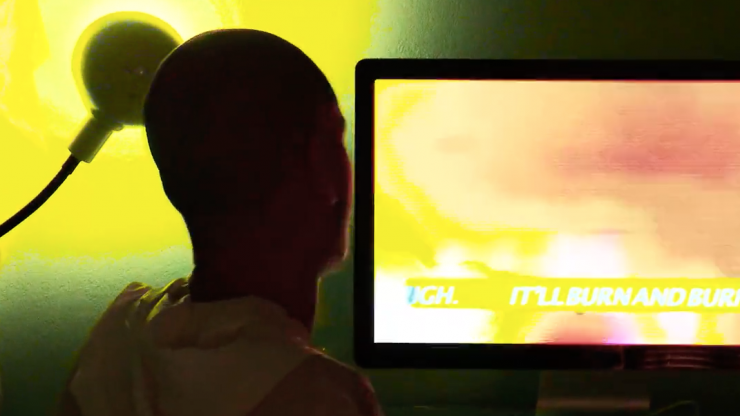 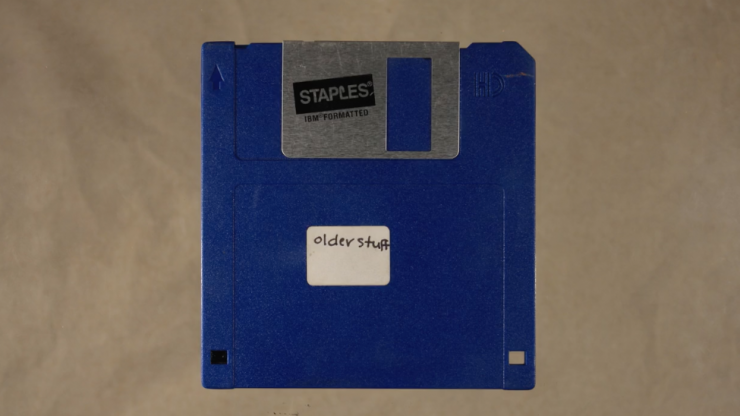 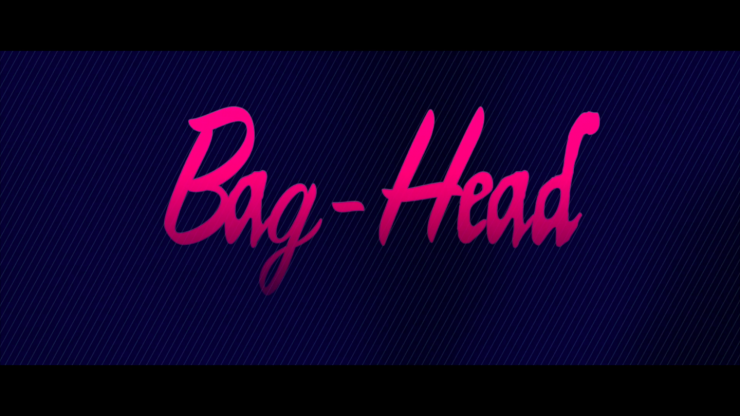 An aspiring actor, who perpetually wears a paper bag over his head, does odd jobs for a washed up talent agent in exchange for acting propositions. 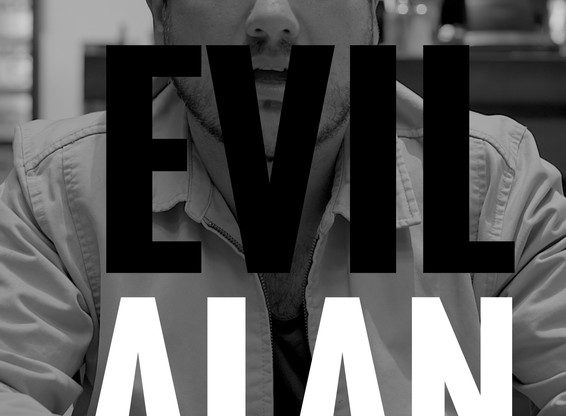 Evil Alan
JONATHAN HAMMOND / LATE NIGHT / 11 MINS
Alan has a Grindr date who is not from his town. Or dimension.