Comic Relief features a variety of comedy shorts that will have you laughing for hours. The Mega64 crew attempts to use the force to sneak into the San Diego Film Awards. 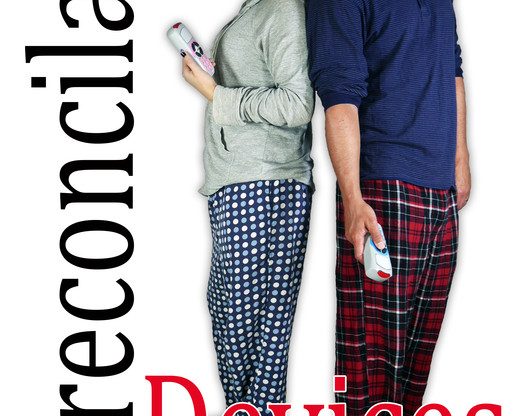 Married life has become boring for Michael and Marcy. Will this new miracle device put the much needed spark back into their marriage? Let the games begin…

With nothing else to lose, Caleb pays a visit to the Demon that took everything from him. 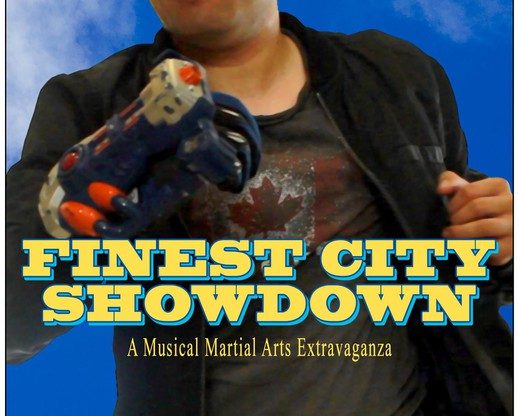 Tim must save his girlfriend from a singing maniac and his minions. 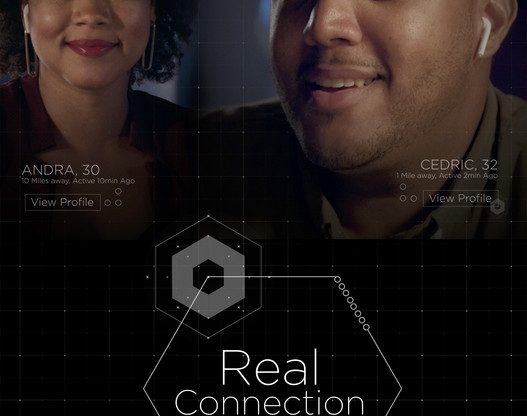 Cedric is happy to finally get a match in the new augmented reality dating app Real Connection. Unfortunately his wittiness and writing skills are not enough to get his match interested. That’s not to account for a particular features his buddy Elan calls his attention on: Auto-Chat. Within minutes of the app algorithm taking over, he has a date set-up with a beautiful young lady: Andra. 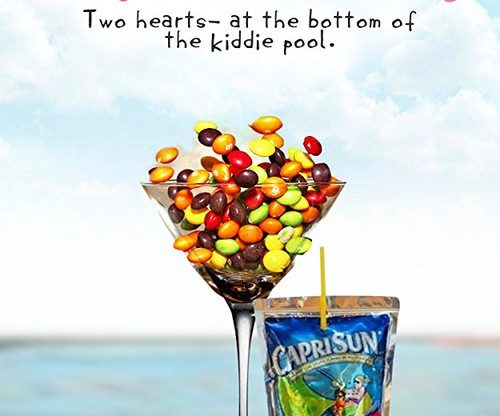 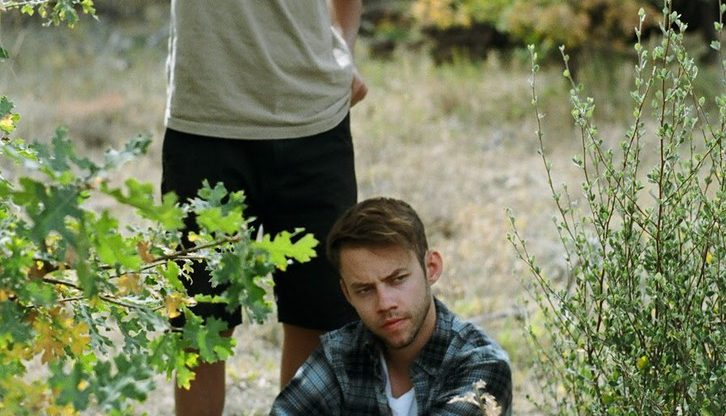 Patrick’s masculinity comes into question when he and his girlfriend, Sandy are forced to make an ethical decision on the road.