Sadness, despair, loss. Bring your tissues because this block will hit you right in the heart. These short films are a foray in the depths of the human soul. 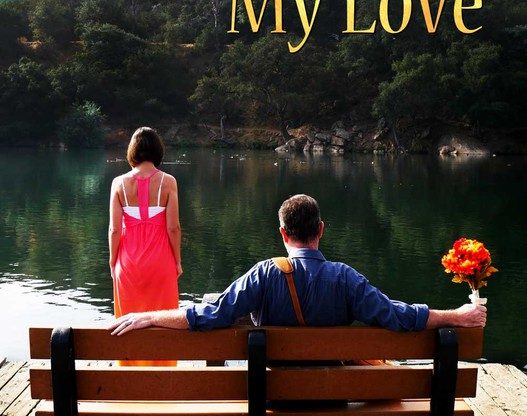 Forever, My LoveTHERESA DAWSON DAVIS & DAVID S. DAWSON / RIGHT IN THE FEELS / UNITED STATES / 13 MINSDarren struggles to reconnect with the lost love of his life, Kat, when they meet for the first time in five years along the lakeshore of their favorite place to hike. 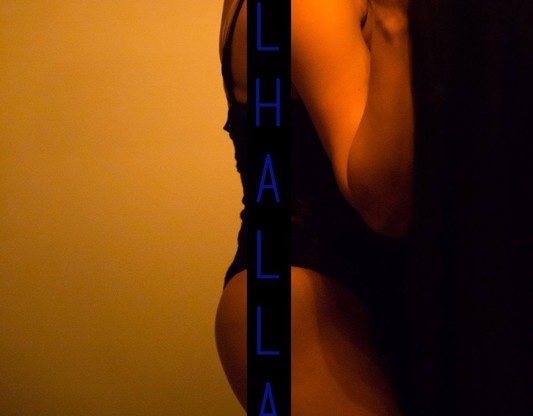 After a disastrous attempt at stealing a large sum of money from the mob, three people have to face their own mortality as they wait for the inevitable and inescapable fate of their own assassination. 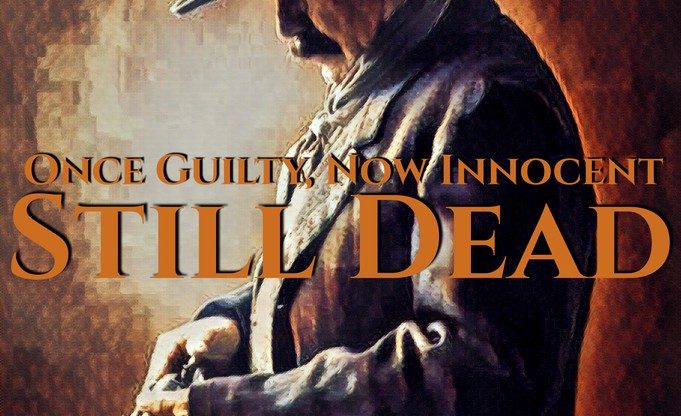 It’s 1902 in Wyoming when a fourteen year old boy is shot in the back. The community is outraged and demands the perpetrator of this detestable atrocity be hanged. Fast forward to a holding cell where the execution clock continues to appear and tick away as two men await the execution and reflect on what has transpired. In an unexpected twist we realize both men are merely pawns to the power and corruption of those who seek to control others. Once Guilty, Now Innocent, Still Dead tells the true story of a legendary tracker and killer who finds himself in the middle of a clash between the cattle barons who hire him and the twentieth century expansion of the west. 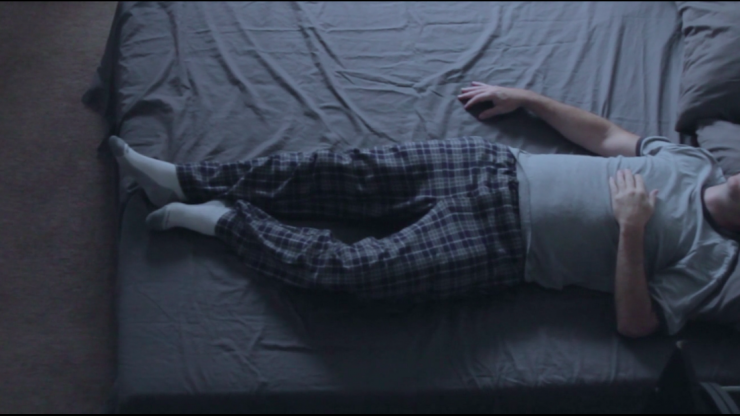 A man devoid of human connection and struggling with mental illness contemplates a mass murder. 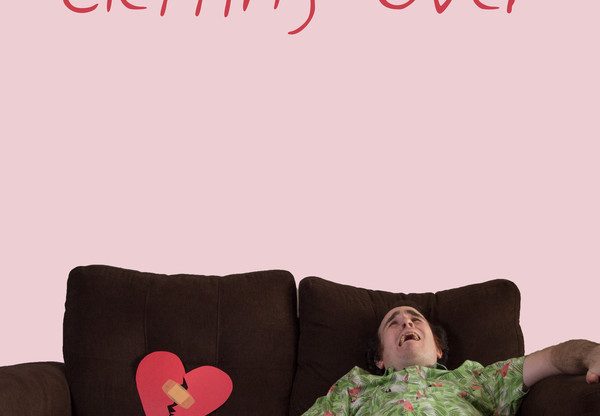 A man struggles with a breakup. 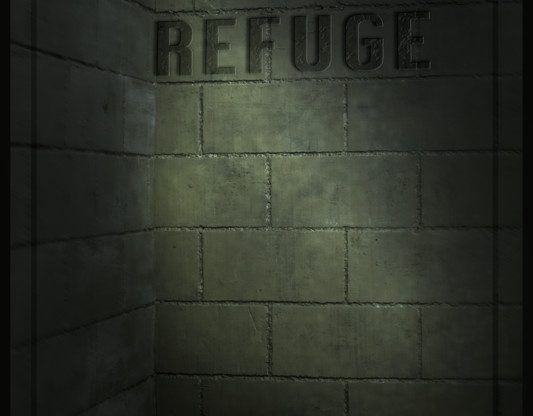 A group of strangers take refuge together while coming to terms with cataclysmic events. 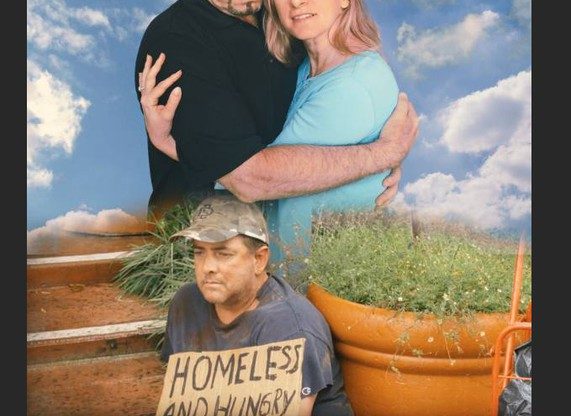 A grieving family has chosen a desperate fate. A final selfless gift may be their salvation. 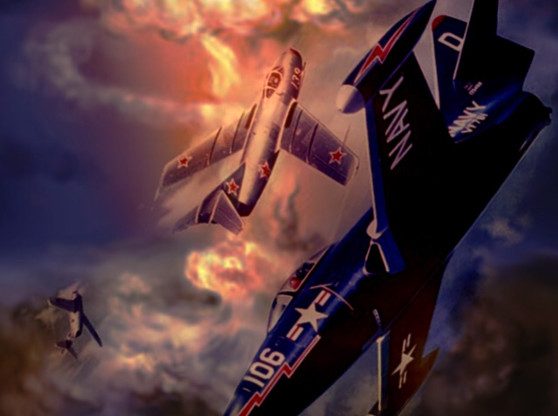 Outnumbered, a U.S. Navy pilot shoots down four superior Soviet fighters supporting North Korea in this true espionage thriller of nuclear superpowers at the brink of World War III in 1952. 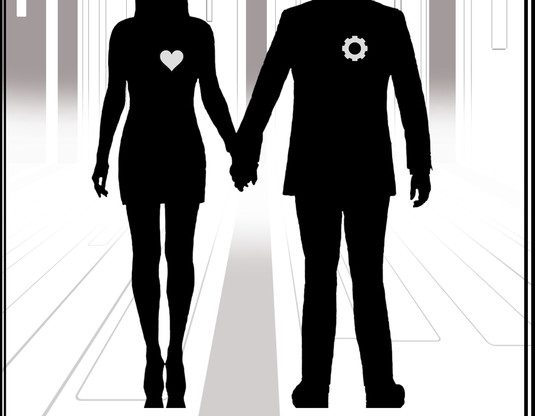 CompanySHAWN DONOVAN / RIGHT IN THE FEELS / UNITED STATES / 2017 / 9 MINSa woman’s robot husband is about to be repossessed unless she can find work.