Supporting and showcasing women on the big-screen is important now more than ever. This block features films that were made with women in prominent positions behind the camera. Whether it’s as a producer, director, DP or writer or editor, this block just goes to show you that A Woman’s Place is on the big screen! 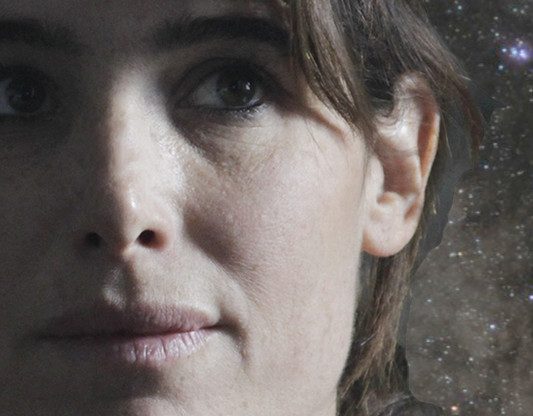 When the family Matriarch of a multimillion dollar pie conglomerate dies, the family is assembled to hear the reading of the will and thats when it all goes south. A documentary looking to humanize the Deferred Action for Childhood Arrivals program and shine a light on those closely affected by it. Renata’s addiction to social media and to being Noticed by men drives her boyfriend Nick insane triggering his deepest insecurities. Nick decides to convince his co worker Robert to make a move on Renata and prove her unfaithfulness.

When a man and a women’s need to be Noticed is greater than having a relationship the games begin. Can robots learn to love? When I was little I never knew what to say. So, I drew. Since I was very, very small I’ve kept a small sketchbook with me. I take it with me everywhere. I draw the world, and sometimes I collage pieces of things. It’s never been for anyone else, my sketchbook. It’s just how I survive in a world that simple isn’t designed for me, an Autistic person. Because drawing is transformative. It’s meditative. This is a visual essay of what I experience when I hyperfocus on art, something only people like me can do. Drawing is the purest projection of my own soul.